Selecting songs and tunes for a funeral service

The subject of choosing music for a funeral service is something that comes up frequently. Sometimes people have very clear ideas of what they would like to be played at the funeral of their loved one, other times they are quite baffled by the millions and millions of songs and tunes there are - and which ones would "suit".

My first piece of advice is to play absolutely anything you want - if the person liked that song or artist, then in my opinion that is suitable. It may be AC/DC, it may be Frank Zappa or Black Sabbath, or it may be Barbra Streisand or Frank Sinatra.

Another frequent conversation is that people want to listen to the words of the song to see if they suit. I can honestly say that if you listened to every word of every song, you would most likely find at least one sentence that throws the whole meaning out the door. It can also be very daunting and emotionally exhausting listening to songs over and over again.

It is though - as is a common theme throughout my posts and blogs - a personal choice.

At my Dad's funeral, I played songs that I knew he liked, by artists he liked. but one very significant song was "Penny Arcade" which was written by my Dad's mate from his teenage years Sammy King. He penned that very popular song and it was made famous by Roy Orbison. So that had such significant meaning to my Dad and his early life as a muso back in the UK.

It's an uplifting song which again, in my opinion, is fine for a funeral as we need something to put a smile on our face at that sad and difficult time.

I have already chosen the songs for my funeral - I like to be organised. 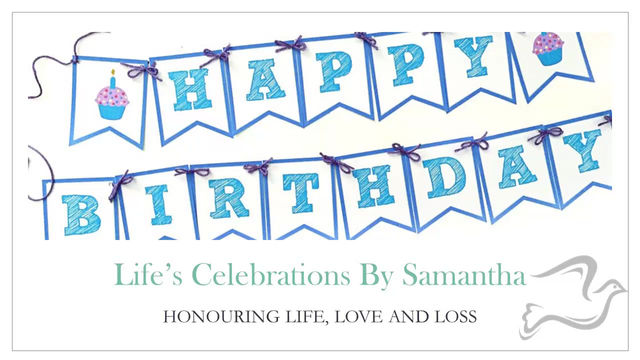 Happy Celebrant Day To Me! 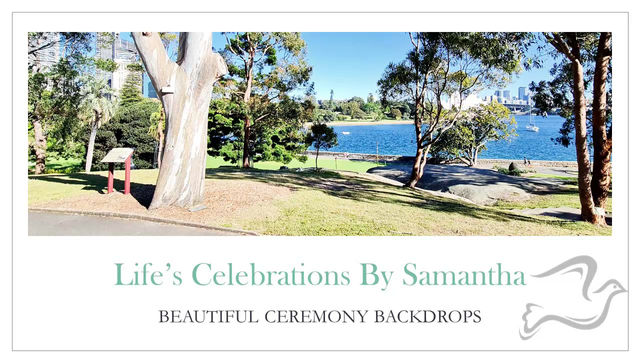 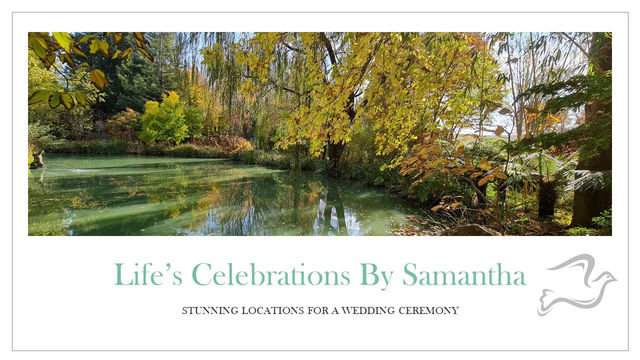 Planning a wedding during Covid

Selecting songs and tunes for a funeral service

Use of names in wedding ceremonies - and what to sign?

Yay! A proposal! Now what? Where to from here?

Update on Covid - 19 and work practices